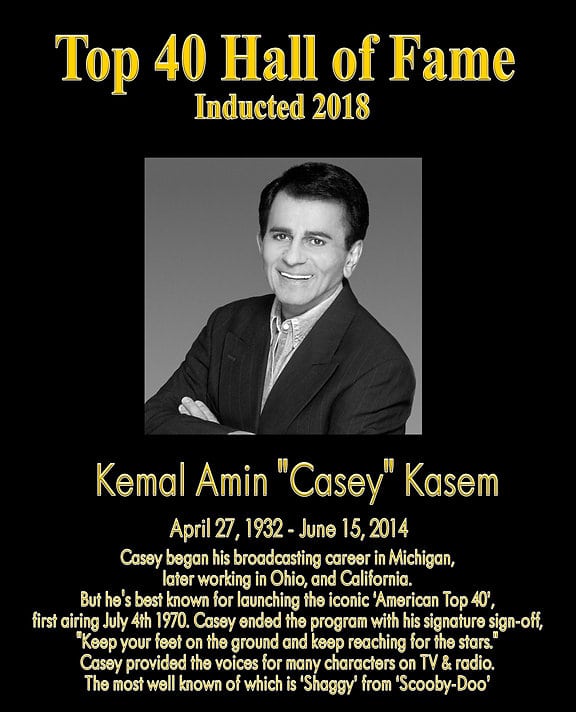 The rest of the story…

Kasem began hosting the original American Top 40 on the weekend of July 4, 1970, and remained there until 1988. He would then spend nine years hosting another countdown titled Casey’s Top 40, beginning in January 1989 and ending in February 1998, before returning to revive American Top 40 in 1998. Along the way, spin-offs of the original countdown were conceived for country music and adult contemporary audiences, and Kasem hosted two countdowns for the latter format beginning in 1992 and continuing until 2009. He also founded the American Video Awards in 1983 and continued to co-produce and host it until its final show in 1987.

Kasem also provided many commercial voiceovers, performed many voices for children’s television (such as Sesame Street and the Transformers cartoon series), was “the voice of NBC” and helped with the annual Jerry Lewis telethon. 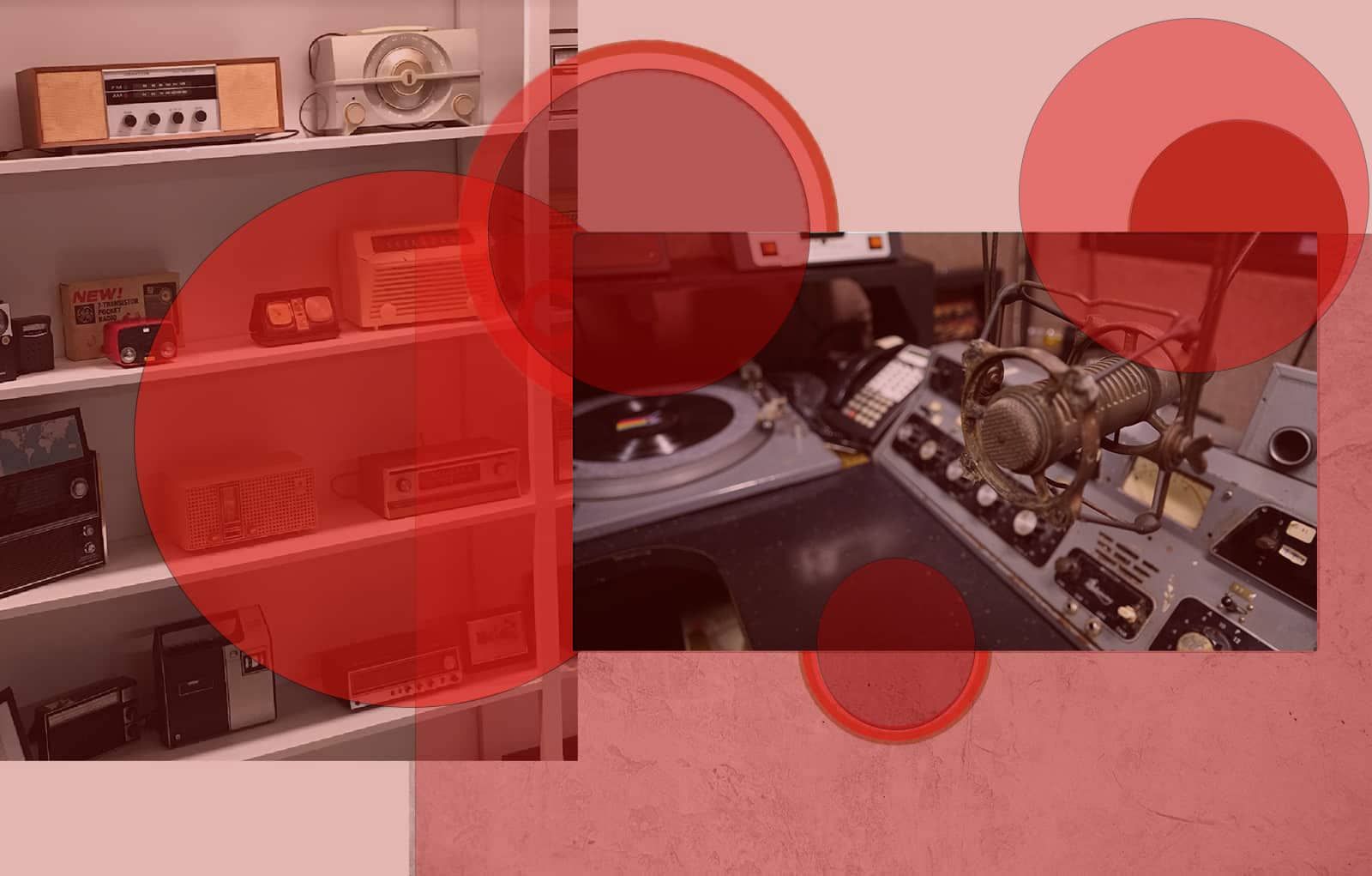